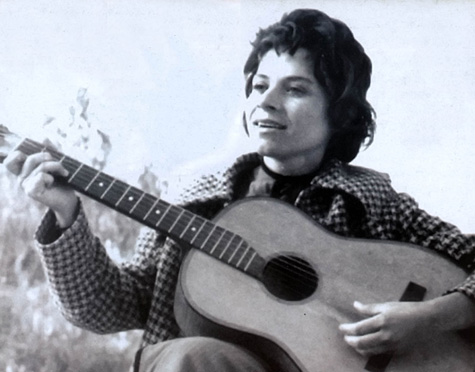 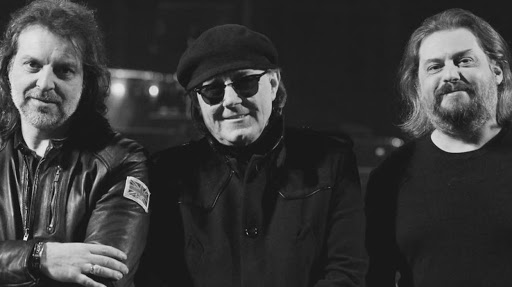 The 5 Elements Needed For Music-Elita 5 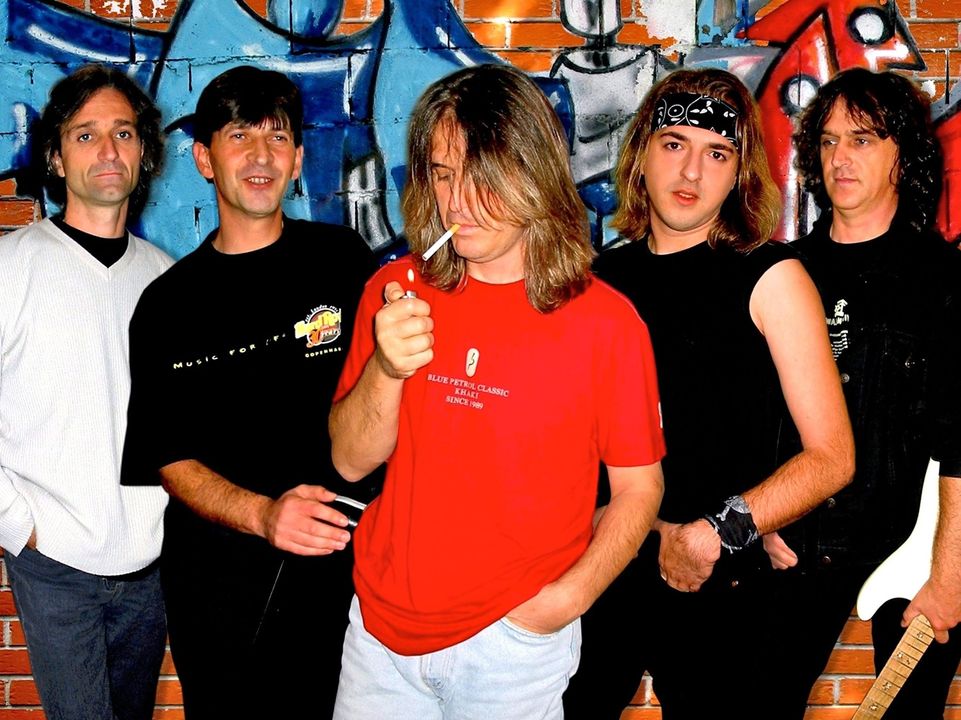 The band formed in 1989 in the town of Tetovo, Macedonia, although their first recording was published as an album titled Elita 5 in 1990.[2] They have repeatedly refused to play in competitive festivals stating that “the band does not belong in festivals”, preferring concerts instead. In a 2001 concert, the band had opened in […] 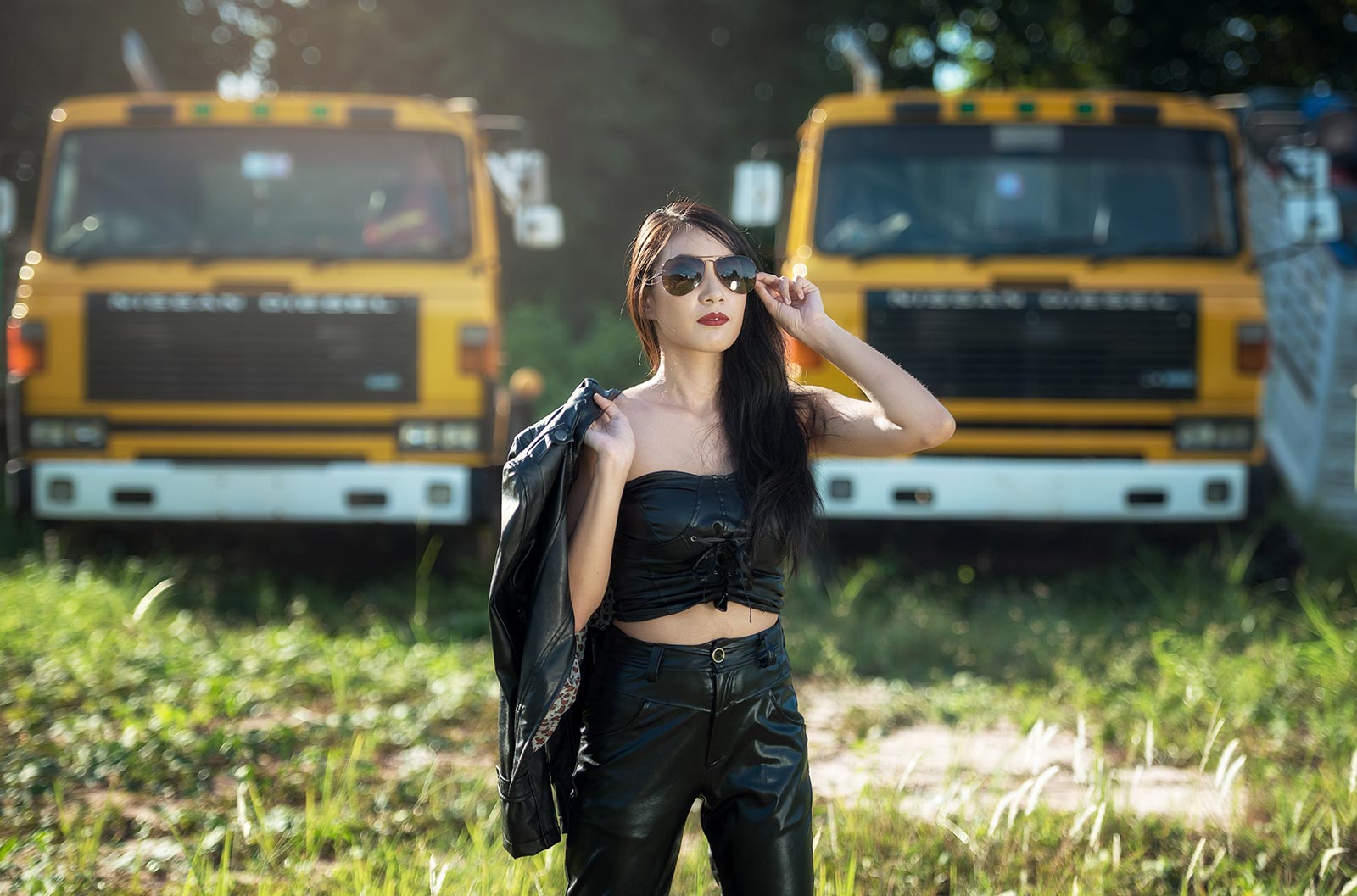 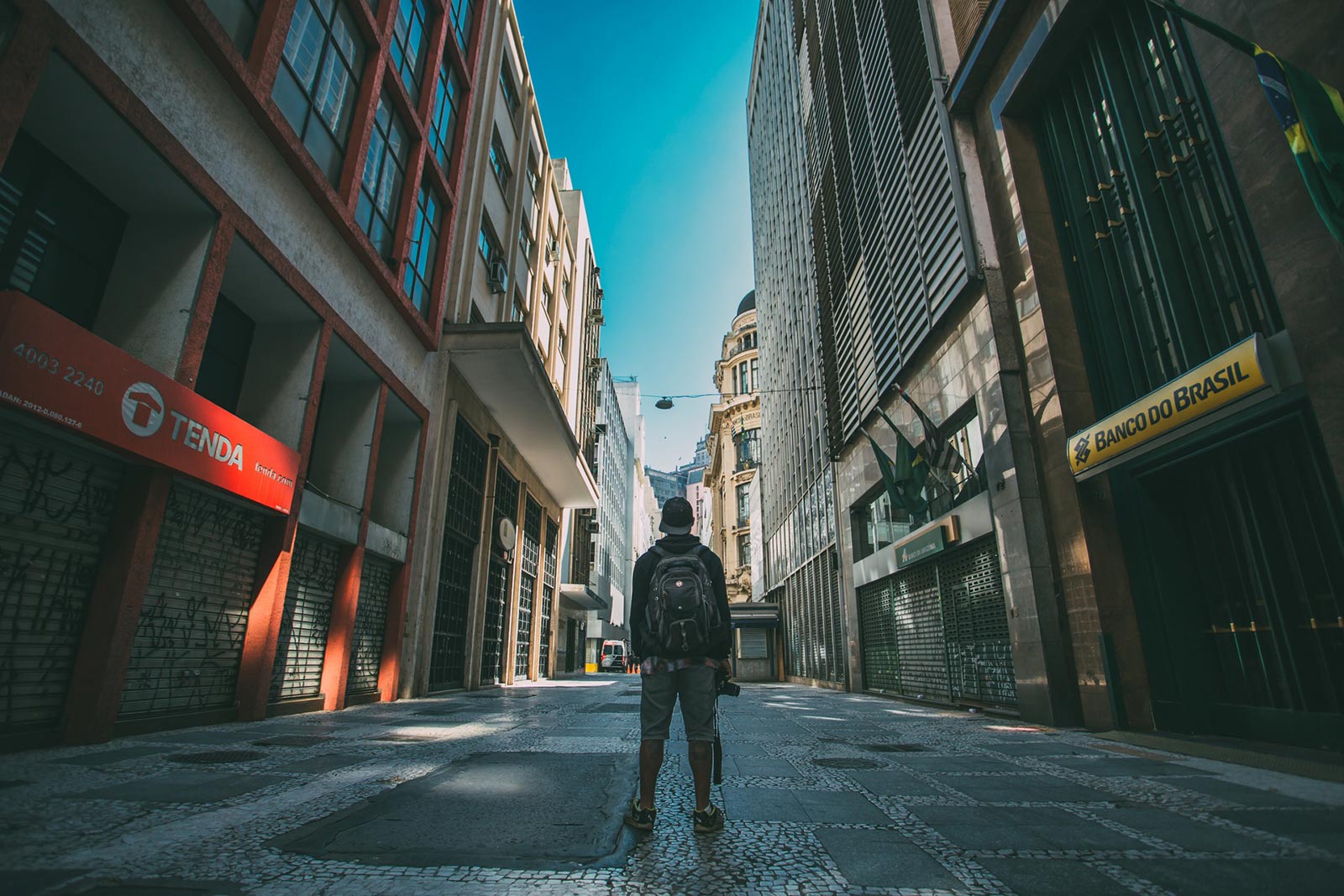 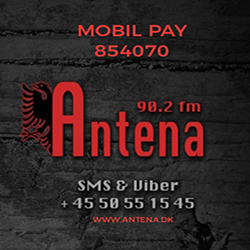